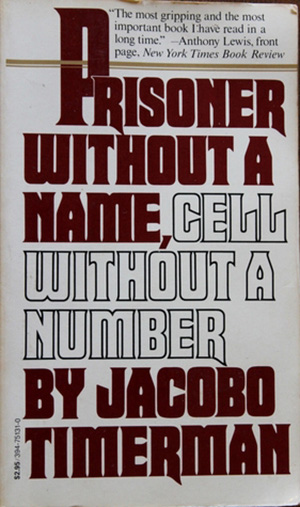 As the publisher of one of the few domestic newspapers to openly criticize the violence of both the left and the right in 1970s Argentina, Jacobo Timerman was a marked man. Detained without charge by the military junta in 1977 and held in clandestine concentration camps until his sudden release and deportation to Israel in 1979, Timerman was subjected to extensive physical torture as well as the psychological trauma of isolation cells, humiliation at the hands of his captors, and ongoing uncertainty over his fate and that of his family and peers. Prisoner Without a Name, Cell Without a Number is a poignant and poetic memoir of Timerman's rapid descent from being a well-known public figure to a nameless and hidden victim of the 1976-1983 military junta's oppression, but also an exploration of the societal passivity that permits totalitarianism to take hold.

Timerman's book gives a unique take on this complicated country. Though he began life as an immigrant, Timerman rose to a place among Argentina's intelligentsia. As a journalist, he enjoyed access to the nation's elites and to the corridors of power. As a detainee, he acknowledges a certain level of special treatment (few others had the celebrity of Timerman, which even led members of the junta and foreign governments to intervene on his behalf). But Timerman did not escape the sadistic nature of the regime, and he gives a measured account of the torture applied to him and his fellow political prisoners.

Parallel to this narrative, Timerman also explores wider psychological and political themes. He writes eloquently of the sense of asphyxiation as all rational paths for resolving the political impasse confronting Argentina in the mid 1970s were closed off by the extremes (especially the right's fervent mission to restore order by any means). Chapter Five is particularly effective at conveying the dwindling space for reason in those tumultuous days, and is a valuable perspective for anyone seeking to understand the onset of the dictatorship.

Timerman also explores the prisoner's condition, ruminating on the themes of hope, memory, and prisoner-captor relations. His insights are chilling: "Memory is the chief enemy of the solitary tortured man", "Aside from suicide, there's one other temptation—madness", "Hope is something that belongs to the interrogator rather than the prisoner. The interrogator always seems to feel that he can succeed in modifying the will of the interrogated."

Another prominent theme of the book is the well-documented anti-Semitism of the Argentine junta. The regime emulated many aspects of the Nazi machine, from an ideological obsession with rooting out the "enemy within" to the institutionalization of concentration camps and extermination as state policy. While the junta considered many groups suspect and targeted many sectors of society ruthlessly, Jews were often singled out for special humiliation and persecution by the regime. Timerman describes the repeated interrogations of his faith and his presumed ulterior motives as a Jew. In a passage at the heart of Chapter Nine, he relays the barrage of questions directed at him during his appearance at a military tribunal on an unspecified charge. Timerman details the impossibility of fitting the complexities of his life and views—his immigrant childhood, his burgeoning political awareness, his dalliance with Socialism and commitment to Zionism, his opposition to Perónism and Stalinism, his firm beliefs in a free press, the rule of law, the necessity of avoiding the temptation to use totalitarian tactics to counter perceived subversion—into tidy responses for the binary questions of his interrogators, who simply seek verbal confirmation of their position that he is a Zionist who is part of an international conspiracy to undermine Argentina. His captors inform him that World War III has begun, that Argentina is the vanguard in thwarting left-wing terrorism, that Jews have a hand in the anti-Argentine campaign that threatens to undermine the war effort. Timerman is bemused but not altogether surprised by this pastiche of conspiracy theories, ideological fervor, and deep-seated discrimination—what he terms "hatred transformed into fantasy"—masquerading as an organizing principle for society. After all, we've seen this before.

Writing after his release and expulsion from Argentina to Israel, a country he barely knows, Timerman dedicates much of Chapter Eleven to asserting his view that the then ongoing Argentine dictatorship demonstrated that the world had learned nothing from the Holocaust. Both were permeated by the same silence from the majority, the same political accommodations with totalitarian intolerance, the same terror visited upon scapegoat minorities. As Timerman notes in a passage describing the period not long before the coup,

What there was, from the start, was the great silence, which appears in every civilized country that passively accepts the inevitability of violence, and then the fear that suddenly befalls it. That silence which can transform any nation into an accomplice.

It is this broader discussion—of the public passivity which can pave the way to totalitarianism—that elevates this book from a tale of one man's torture at the hands of a distant dictatorship, to a work with continuing resonance in our current era and those yet to come.

Prisoner Without a Name, Cell Without a Number
Jacobo Timerman
Alfred A. Knopf, 1981 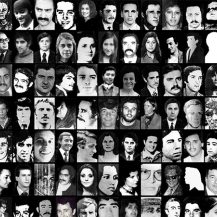 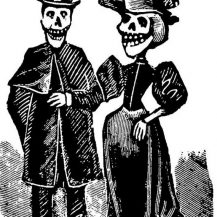 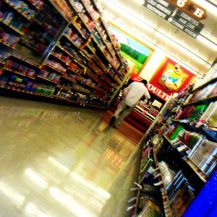