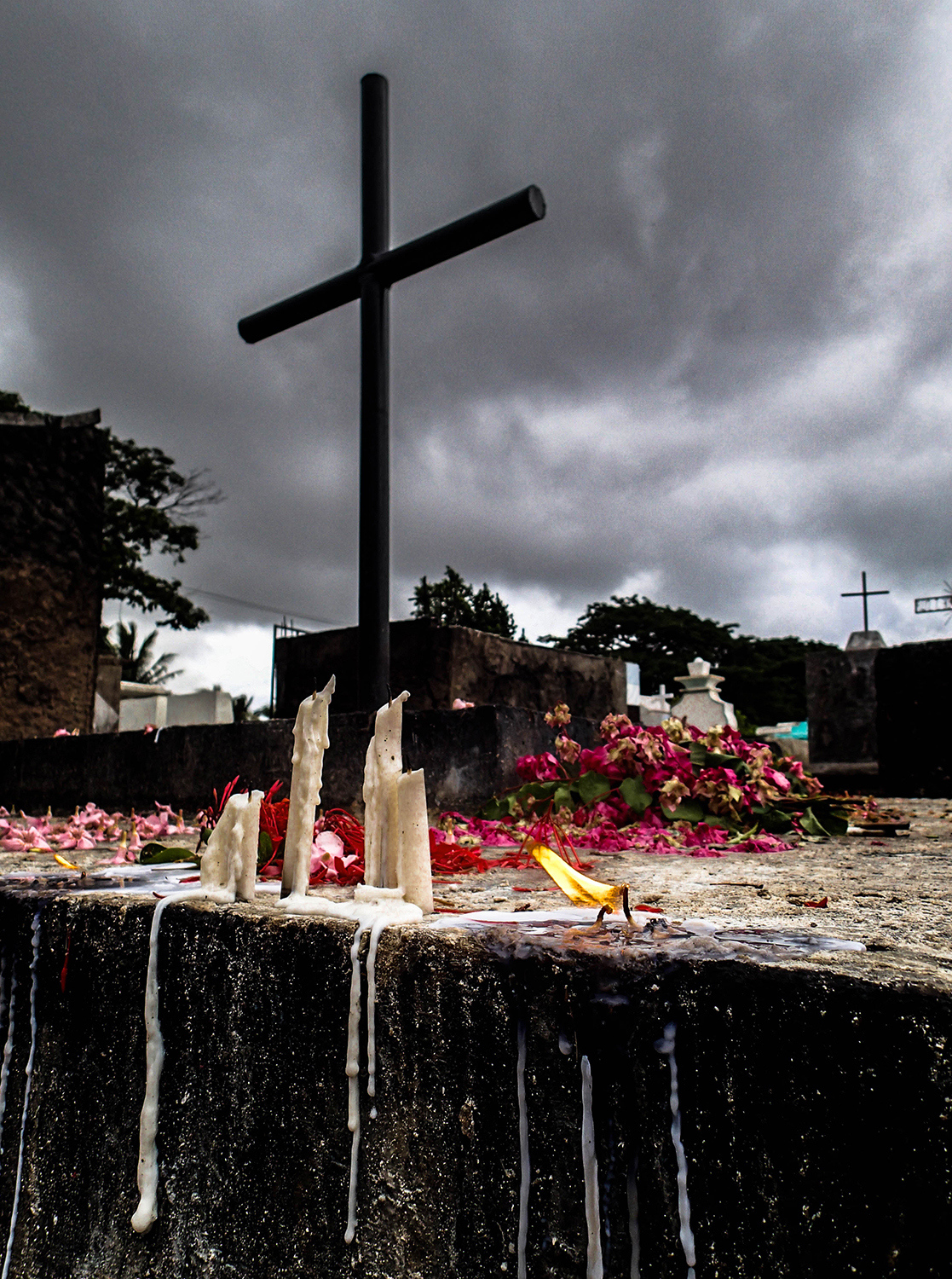 In Dili's Santa Cruz cemetery, a large cross commemorates the victims of the 1991 massacre by Indonesian security forces. On 12 November, a large crowd including many high school students marched to the cemetery in a funeral procession for a young activist killed by Indonesian forces two weeks earlier. Soldiers opened fire on the crowds, killing over 200 people at the cemetery and in the streets and hospitals after the march.

The Santa Cruz massacre was a turning point, ramping up Timorese resistance to Indonesia's annexation of the former Portuguese colony. Smuggled footage of the massacre increased pressure on Jakarta from the international community, but brutal years still laid ahead. A long and ugly guerrilla war eventually led to Indonesia's withdrawal in 1999, a UN-administered transitional period, and Timor-Leste's independence in 2002.

Studies suggest more than 200,000 Timorese were killed during the 24 years of Indonesia's occupation – a staggering figure made all the more disturbing when one considers that Timor-Leste's total population in 1975 was only 630,000 people.