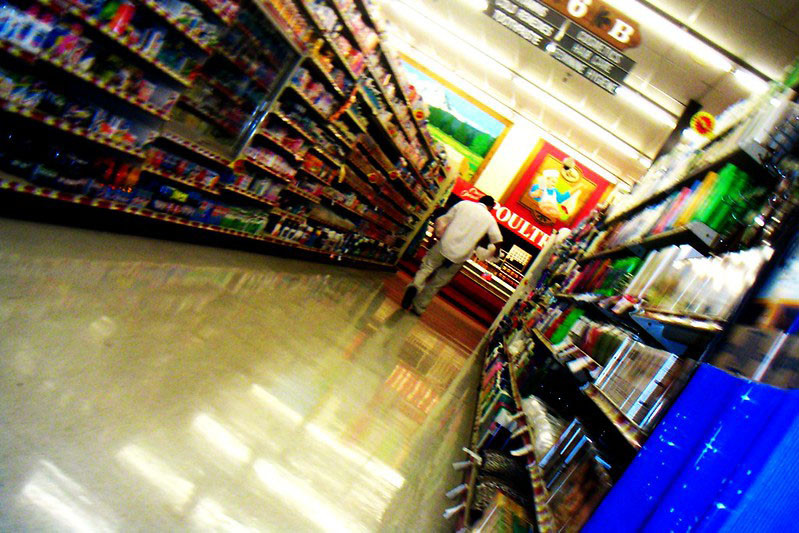 In January, Irish food inspectors revealed they had found horse DNA in products labeled as beef being sold by British supermarkets in the country. The revelation quickly led to more discoveries around Europe, with some products that claimed to be cow meat actually found to be 100 per cent horse. There has been a rash of product recalls, with this week’s headlines showing Nestlé, the world’s largest food company, to be the latest producer to discover horse in its beef.

Globalisation has added new layers of complexity to the production process for many consumer goods, including our food. Even goods that could be produced locally arrive through the most circuitous routes – investigations have shown that horse meat labeled as beef came from horses slaughtered in Romania, ordered by a Luxembourg company, traded by a Dutch firm, then a Cypriot firm, then processed by one French company and retailed by another. These shifts are largely down to cost-conscious consumers seeking cheap food, and suppliers going to increasingly far-flung sources to achieve that cost-competitiveness.

For some, the horse meat scandal raises uncomfortable questions about the efficacy of the wider regulatory regime: if horse meat can be labeled as cow meat and reach our store shelves, what other products that we consume have been manipulated and packaged under fraudulent labels?

Then there’s the taboo. As a long-time vegetarian, I’m not swayed by the mental acrobatics people undertake to justify eating one meat and not another. But I recognise that for certain cultures and people, the consumption of horses is taboo – not so different from religious concerns about eating pigs or cows. (In Ireland, officials also found that allegedly halal meat for Muslim prisoners contained traces of pig; in the UK, Jewish and Muslim groups have expressed concern over similar contamination.)

But it isn’t just the horse meat taboo that has people concerned: there are public health worries about the presence in horse meat of drugs given to horses which can be harmful to humans, as well as the potential involvement of organised crime syndicates and colluding business networks in this latest food fraud. European regulators are launching a broad investigation, with the Irish agriculture minister saying ‘This is a Europe-wide issue that needs a Europe-wide solution’.

Even basic staples like food are now suffering what Karl Marx called ‘commodity fetishism’ – where the production of goods is so abstracted from their consumption that consumers lose all sight of the production conditions and the work involved, and think only in terms of the price of the finished product. This tendency induces a competitive race to the bottom in wages and costs, so that we can have, say, cheaper food or clothes (even if it results in tragedies like last November’s factory fire in Dhaka).

While Marx’s critique was of social relations being converted to economic transactions, his concept of abstracted commodities that just ‘appear’ on our store shelves is particularly relevant for our food. But even as regulators consider new moves in the wake of the horse meat and other food scandals, a rapid transformation of our supply chains to increase food transparency is some way off.

However, there are some interesting ideas out there to increase food transparency (many more than I can delve into here, so please leave a comment with your own thoughts): 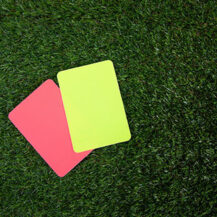 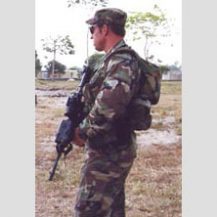 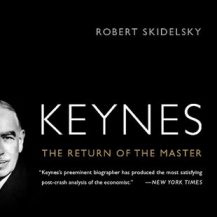